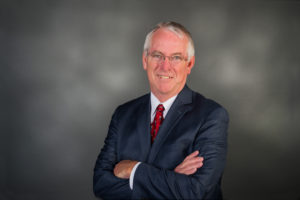 Jack Litzelfelner has over 30 years of sales and sales training experience.

He started his career with Dale Carnegie Training where he spent eight years. During that time he trained over 3,000 people in the areas of presentation skills, sales, and sales management.

At that time Jack was the youngest instructor in Dale Carnegie history and was named Trainer of the Year for four consecutive years.

Since that time, Jack has worked with managers and salespeople at banks, such as City National Bank, Nevada State Bank, National Bank of Arizona, and Bank of America.

He has trained over 100,000 sales professionals.

Jack and his wife have three children and two grandchildren. Jack is an avid golfer and currently lives in Walnut Creek, California.